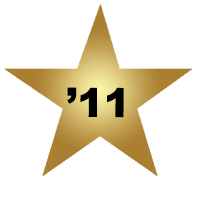 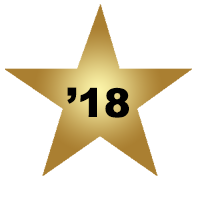 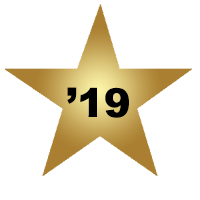 It Takes a Village

By 2013, Swinging with the Stars had raised over half a million dollars for COHA and over 25,000 volunteer hours had been tracked by our celebrity dancers, professional instructors, campaign team and organizing committee. That is truly amazing!

It’s common knowledge that most signature events have a life span of about five years and then it is time to ‘change things up’ but with Swinging with the Stars the opposite has been true.

We moved to the Delta Grand Ballroom in 2013 after outgrowing the Coast Capri Ballroom. We were sad to leave the Capri but knew we had to keep on growing as ticket demand continued to grow.

The energy continued to build and in year 2013 another record was broken with over $225,000 raised!

Jane Hoffman took home the Judges Choice Award with her coach Chris Thorburn as well as the Most Pledges Raised, and Lane Shupe and Samuel Galvez won the Audience Choice Award – first time we saw a whip on the ballroom floor too!!

To channel Frankie Vallie and The Four Seasons hit song, “Oh What a Night” it was! Given the year, we also felt it was the perfect time to reunite some of our alumni dancers and organizing committee to perform a flash mob dance… and Gangnam Style was performed after more than a few rehearsals in home basements with choreography by Carley Bailey who continues to sit on the organizing committee to this day.  “Oh What a Night!”